The Driehaus Symposium brings neuro-architecture to the fore with a series of in-depth presentations..

On September 30th, the University of Chicago Club hosted the Driehaus Symposium on Human Perception & the Built Environment.

The event brought together leading academics and practicing architects whose collective work has advanced the field’s understanding of how perceptual engagement with the built environment is a multisensory “whole organism experience.” 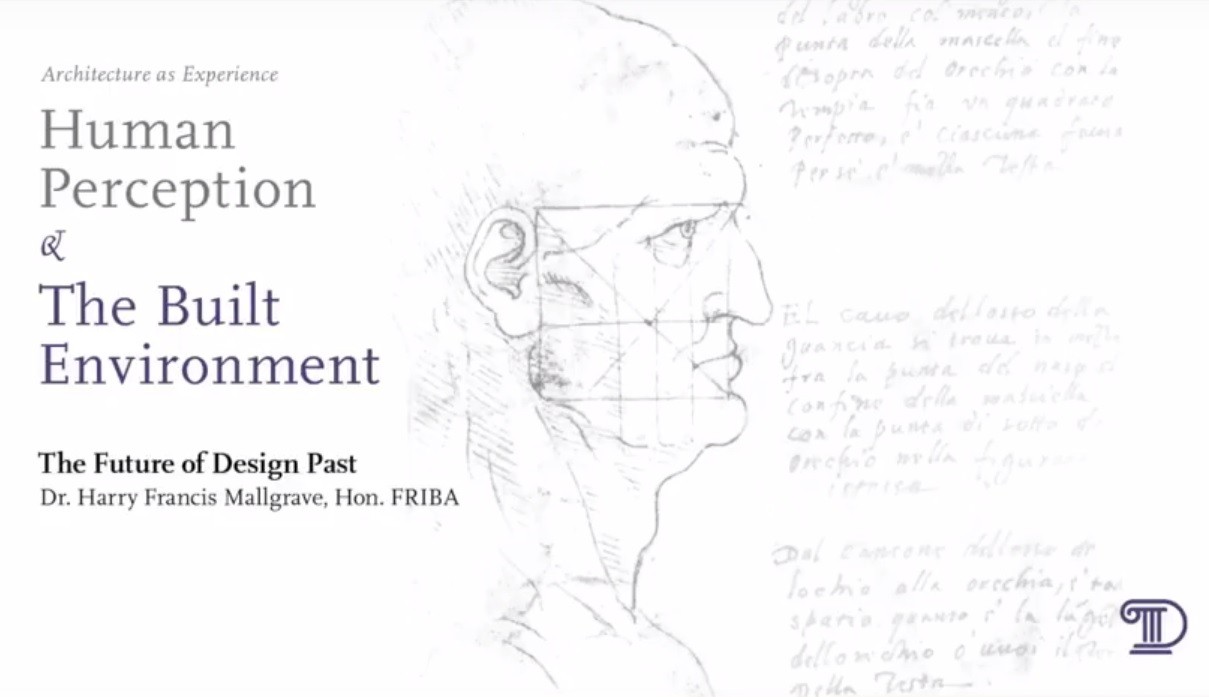 The Symposium’s purpose was to educate the public about advances in the biological sciences as they relate to what happens to our mind and body upon entering the built environment.

Unlike the presumption that we can appreciate architectural space for its abstract qualities, it turns out that our instinctual reaction—formed the minute we walk into a room—trumps rational thinking.

As a matter of fact, our emotional response to the built environment is neurological.

And it sets the tone as to whether we’ll favor diving into sensory exploration or withdraw, feeling distinctly isolated in the surroundings.

Mallgrave’s work has explored the parallels between the latest discoveries in the neurobiology of perception and the intuitive leaps made by historic architects.

These parallels call for practitioners to reconsider architectural design as a trade where the senses, more so than conceptual thinking, are deeply complicit.

Among the most fascinating presentations was Dr. Barbara Lamprecht’s session on Richard Neutra, considered one of the most influential modernist architects.

Among his unknown contributions are Neutra’s influential ideas predating many of biophilic design’s most fundamental tenets, including the restorative attributes of a view to nature with Prospect & Refuge and the importance of designing interiors that “extend themselves into the environment as a means to heal the boundaries between them.”

Equally thought-provoking was Sarah Robinson’s session, The Space of Relation: Emotion in Architectural Experience, in which she underscored Frank Lloyd Wright’s architectural cannon about embodied thinking, which understood the person and the building in the context of a broader ecology and was firmly rooted in “tangible observation, rather than abstract speculation.”

Such awareness bred a different type of modern architecture, one that restored wholeness, as well as the value of the intuitive in architectural craft. 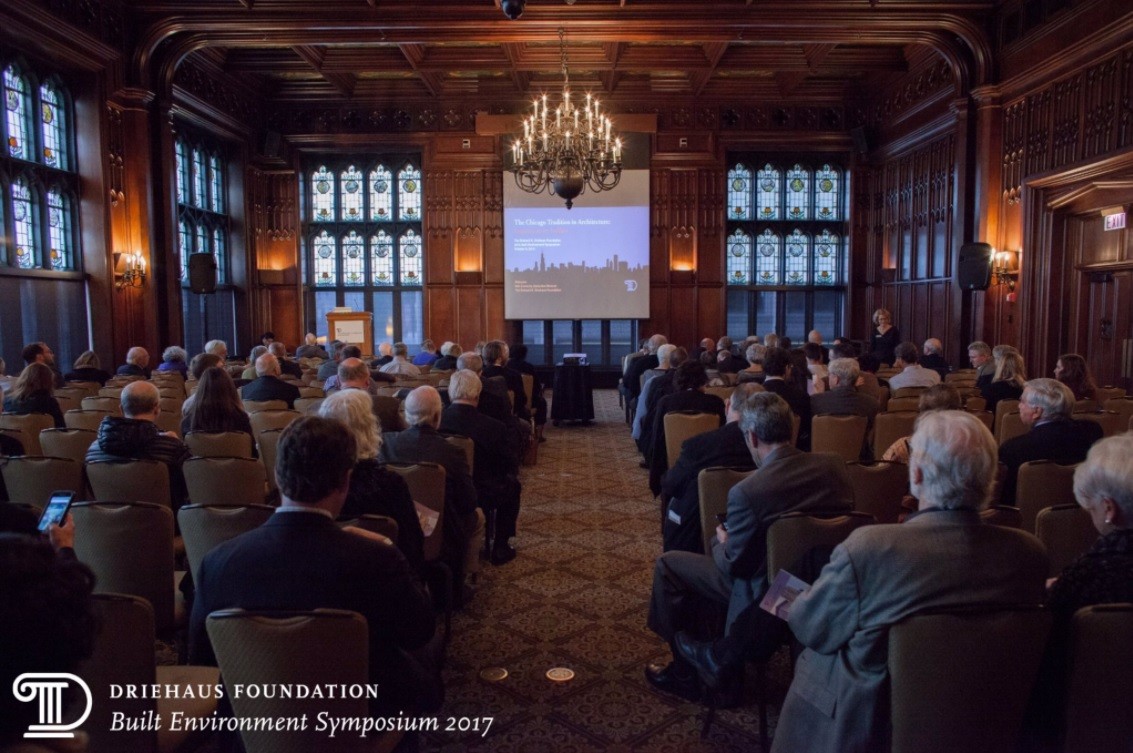 The keynote presentation was given by Juhani Pallasmaa, architectural theorist and practitioner, who is an Honorary Member of the Society of Finnish Architects (SAFA), as well as RIBA and AIA.

He is the author of over 30 books, including the seminal The Eyes of the Skin: Architecture and the Senses, The Thinking Hand, and The Embodied Image.

Pallasmaa spoke about architectural space through the lens of art.

He said artistic intuition shows us more about who we are, in a more exhaustive way, than the exponential powers of science. He also reminded the audience that architecture, as a discipline, has no formal framework of its own.

It has traditionally borrowed from other fields depending on the interests of the time and place.

This piecemeal approach has led to various schools of architecture emerging over time, eventually leading to an education that emphasized abstract concepts over the practice of craft.

Armed with a biological understanding of cognitive perception, the field is beginning to embrace architecture as a humanistic trade charged with the design of buildings as “soul anchors” (in the words of architect Richard Neutra) or sensoriums where all the residents’ senses, as well as the mind, are engaged and nurtured.

The symposium showed how science is leading the way back to an architecture that is more humane, not only closer to nature, but an extension of it.

The event was organized by the Driehaus Foundation, a Chicago-based organization whose philanthropic work includes supporting viable, healthy urban environments.

The Foundation also supports art and culture, investigative reporting and government accountability, and provides opportunities for the working poor.

If you’re interested in the 2017 Driehaus Symposium thought-provoking sessions, they are now available on You Tube in nine sessions.

Sky Factory is the only designer of evidence-based, virtual skylights that also provides continuing education courses on the benefits of biophilic design. Our family of Luminous SkyCeilings, Windows, and Digital Cinema applications are biophilic designed products that provide research-verified, architectural solutions for a range of healthcare and commercial spaces. To find out how Sky Factory can bring the healing presence of nature to your organization, contact us today.