When despair for the world grows in me…
…I go and lie down where the wood drake
rests in his beauty on the water, and the great heron feeds.
I come into the peace of the wild things…
-Wendell Berry

Sky Factory artists are often asked why they seek out 'wild nature' imagery, seldom relying on iconic panoramic views from America's National Parks to create the company's unique biophilic illusions of nature™. Though famous images make for recognizable topography, this troupe of keen observers does not seek to tap the popular culture of natural environments as much as rediscover the primordial in nature. Sky Factory artists aspire to enliven our innate affinity for life and every living system - that intimate connection among living organisms known as biophilia.

In the fragments taken from Wendell Berry's famous poem we hint at that environmental Elysium. The transformative power of nature to heal and restore the human spirit is strongest when the depiction of the natural environment remains untrammeled. The essence of Sky Factory's artistic ethos is to observe undisturbed nature at its zenith—wild, uncontrolled, undaunted—where its expression has not been subject to manipulation or impacted by human activity. Therein lies the peace of wild things; nature's sanctuary restores to our psyche and physiology a deep-felt peace.

"The opportunity to capture something extraordinarily subtle is the greatest in areas of undisturbed nature," says Sky Factory artist Mark Novak. "Searching for a balanced ecosystem with a diversity of species, undamaged or diminished by human interaction, often allows us to witness the most spectacular events of Nature." 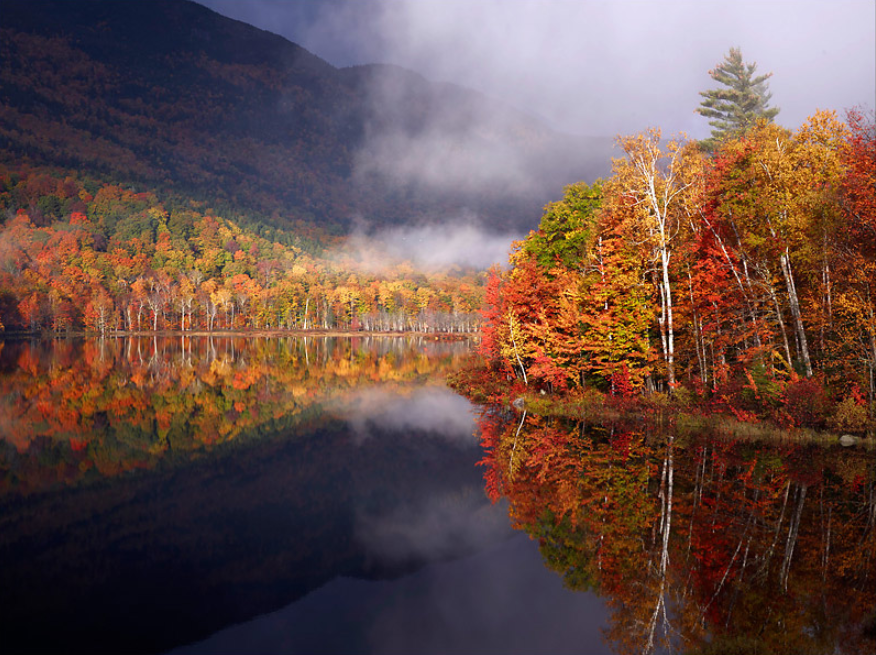 Nature's ability to heal has been recognized since antiquity but only in the last 30 years, as civilization has isolated major populations from the natural environment, has science begun to rediscovery nature's power to restore our health and well-being. A central element to its therapeutic prowess lies in our ability as observers to see more deeply, reflect longer, and take in those qualities of natural habitats that speak to our ancestral relationship with nature.

Although our contemporary urban lifestyles include access to parks and gardens, we now interact with nature in a controlled and affected manner. The power of nature to heal lies in its uncontrolled, unchecked magnificence. A fair amount of commercially available nature imagery has lost its ability to inspire because advertising and publicity campaigns have interjected their own messages and appeals, thereby diluting the original significance and symbolism of those natural environments. 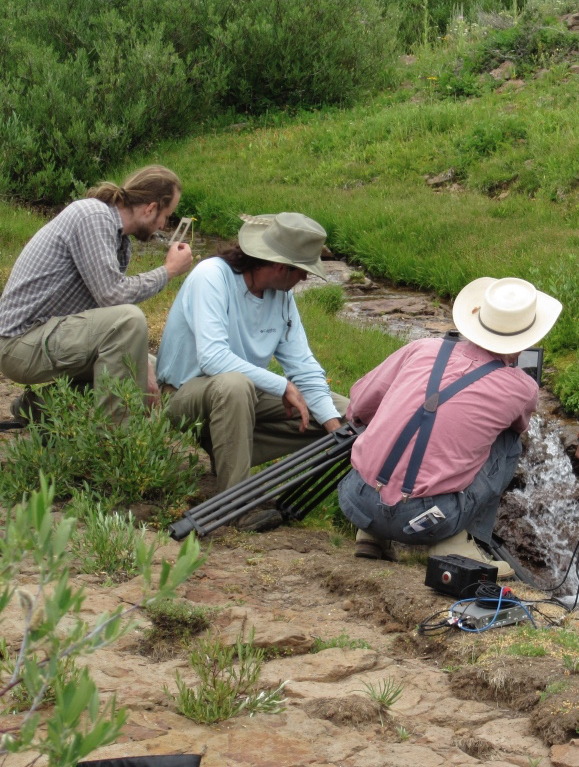 On a more practical level, popular nature destinations are rife with trails and roads, vehicles of every stripe, all of which make it difficult to capture footage of wildlife in their natural environment as well as record natural ambient sounds over long periods of time. Sky Factory artists must often seek out the road less traveled to record hours of uninterrupted footage without risking a commercial jetliner or an all terrain vehicle inadvertently passing nearby.

"Shooting for our digital cinema virtual window eScape™, it is essential to be aware of the potential noises our recording device could pick up," adds Novak, "which might be undetected at the time, but yet audible to a microphone. It takes rigorous scouting, extensive planning and knowing your gear to film a worthwhile scene, but the reward is greater when we capture that precious moment."

When observers connect with an unchartered view to nature for the first time, particularly one that was chosen to be evocative by trained artists, the mind is naturally enraptured. The brain instinctively seeks out all the details and the rhapsody of color and undulating shapes carries away our hurts and anxieties so easily, healing the spirit that recognizes in nature the grandeur of all living systems of which we are but the most fortunate witness. Sky Factory artists seek to capture the peace of wild things to restore, recharge and reawaken the natural bond in our own spirit.