Commenting on the wow-factor of his eScape installation, Mr. Toussaint graciously insists, “It is the star of the studio. Everyone who sees it loves it.”

If you're unfamiliar with him, Allen Toussaint (born January 14, 1938) is an American musician, songwriter and record producer and one of the most influential figures in New Orleans R&B.

His songs/productions have been featured in numerous films, including but not limited to, Casino, Moulin Rouge, and Maid in Manhattan. He served as musical director for the off Broadway play, Staggerlee, which won the prestigious Outer Circle Critics Award.

To read the full bio and listen to Mr. Toussaint’s music, visit www.AllenToussaint.com 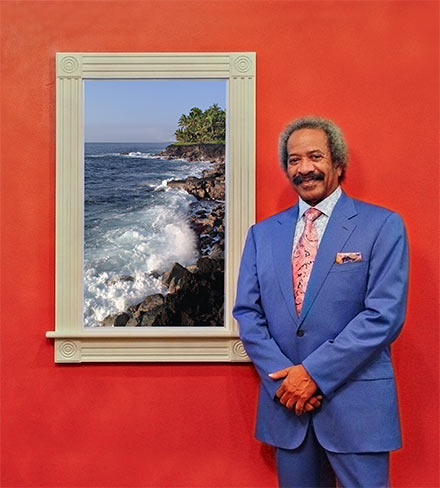